IT outsourcing sector of Bangladesh - An identity newly carved 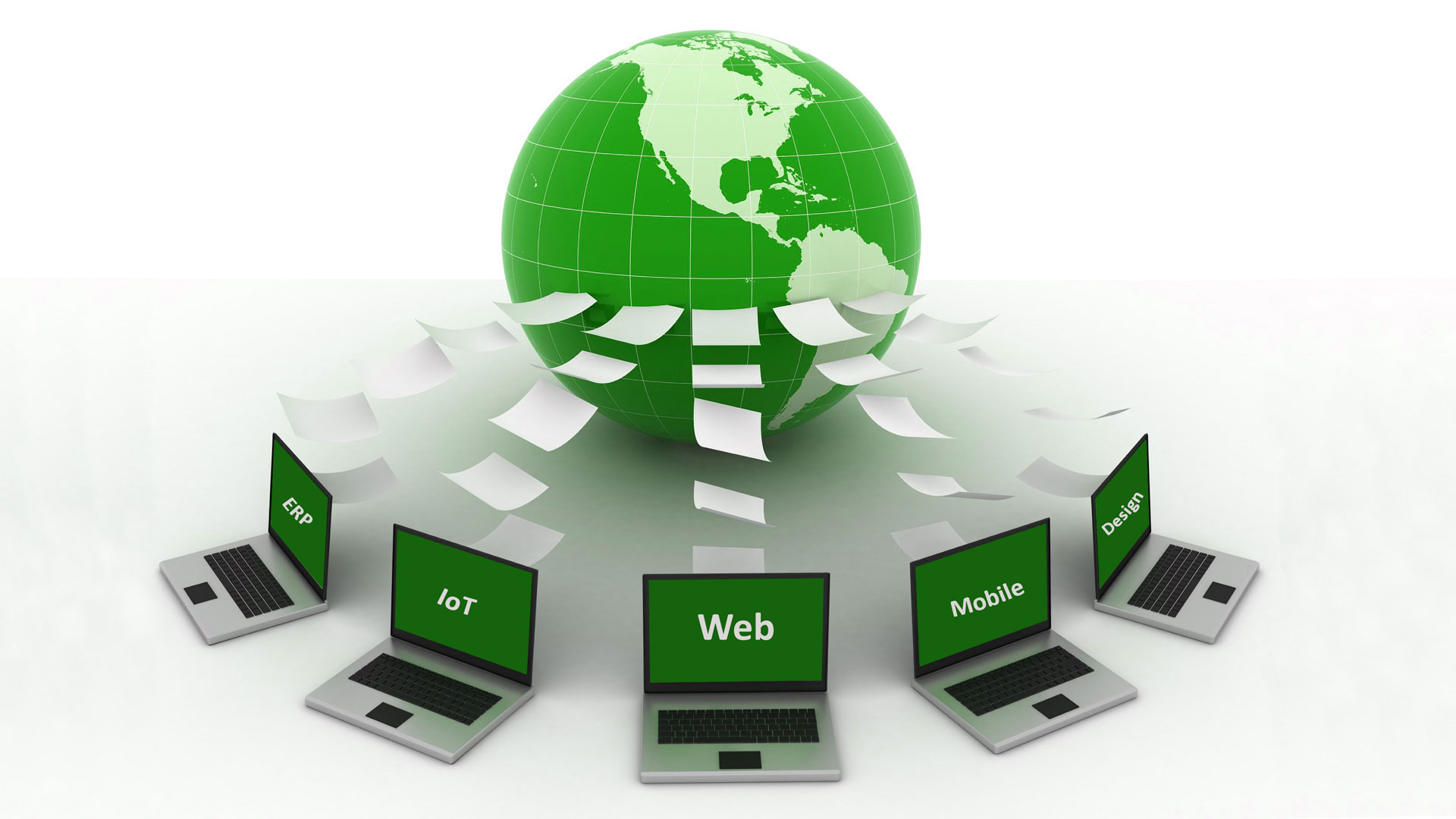 In Bangladesh, the IT industry has steadily grown into a prominent sector amongst the workforce which wants to engage itself in offshore business or embrace freelancing as an occupation. The country has been acclaimed, by prominent analysts worldwide, as one of the leading termini for subcontracting. For the IT industry of Bangladesh, the scenario has changed considerably over the years. The country is progressing forward successfully with IT outsourcing offering services involving human resources, market positioning, micro and macro level frameworks, amidst competition which is already intense.

The relentless performance by Bangladesh, in the IT outsourcing arena, has not gone unnoticed by the world; as of now, the recognition of this hard work has come in the facet of a prominent management consultancy firm, the AT Kearney which has placed Bangladesh in its index of Top 50 Global Services Location. The listing appraises a total of 51 states and the country has stood at the position 26. Bangladesh is equally now an integral member of the Goldman Sachs N-11 countries. The Goldman Sachs has roped in Bangladesh in its 'Next Eleven' series comprising of states abbreviated together as the BRIC - Brazil, Russia, India and China. More on this is specified here.

Scenario of IT outsourcing in Bangladesh:

Bangladesh has remarkably managed to entice a decent percentage of clientele, pursuing partners overseas and around the globe for offshoring services. Over hundreds of IT enterprises in Dhaka have equipped themselves with services of the kinds of software programming and testing, website and mobile application developments, data collection plus entry, virtual assistance, call-center solutions, video and animation production, graphic designing, human resources and marketing. To read more on this, click here.

The outsourcing industry of Bangladesh is active today with presence of foreign nations - the USA holds the highest percentage of the export of freelance benefits from the country and it stands at 60%, preceded by the European Union which is accountable for 30 percent of the market share. Around 150 IT enterprises in Bangladesh are currently offering their outsourcing services to over 30 nations, while two-thirds of these companies have their clientele concentration mostly in the U. S.

What has Bangladesh to offer?

Over the last few years, Bangladesh has had significant growth as far as the IT outsourcing industry is concerned – the percentage of surge in the IT and ITES sector has been about 40. Ensuing are the benefits which any country seeking outsourcing services from Bangladesh shall get to avail.

The IT industry of Bangladesh over the years has seen remarkable changes, most of which has been positive for the country and has diversified and highlighted the presence of the already vast sector of outsourcing in this part of the world. People have exceedingly grown more aware on improving their skills and adapting to newer technological advancements the world outside Bangladesh is embracing now and often. The government of Bangladesh has also been encouraging more people to associate themselves with the IT outsourcing industry, which definitely has a bright future ahead.